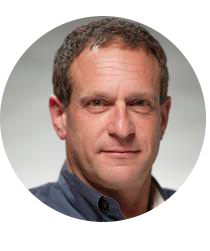 Geva Barash has worked in the physical security industry for the past 30 years. Prior to founding Secure Our City, he managed a security systems integrator and other companies that built security products and solutions using the best digital technologies on the market. Geva has worked with companies that introduced new technologies into the security market, including RFID technology for various markets. Having both the manufacturer’s and the integrator’s points of view, enables Geva to provide the most balanced and comprehensive security solution to customers.

Geva served for nine years in the Israeli military where he reached the rank of Major in the Israeli Intelligence Services and has been an active volunteer leader in several nonprofit efforts. For example, Geva led a group of 180+ parents within the Ashland, Mass., school system in reinstating the local library. In that project, he also implemented online reservation and asset management systems, and directed multiple fundraising activities. In addition, Geva served as president of the Ashland Parent Teacher Organization and founded the Ashland High School Ski Team.

In his spare time, he enjoys teaching snowboarding and snowboard racing, and plays soccer and basketball. 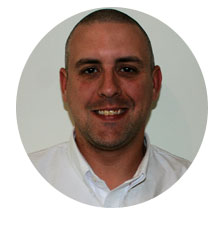 Phil Jacques brings 10 years of low voltage experience in design and engineering to the Secure Our City team. He has intricate knowledge of creating design models for concept drawings including device layout, wiring diagrams, and system schematics. Phil’s ability to view an entire commercial building and understand how the whole system fits together, helps Secure Our City customize security solutions to each project’s unique needs.

Phil’s role in the company spans across design and project management, interfacing directly with clients to ensure project objectives are achieved. His capabilities not only include computer drafting and design, but also encompass extensive experience using drafting software and technology. Phil’s hands-on approach with customers and vendors ensures that he is involved in each project from start to finish. 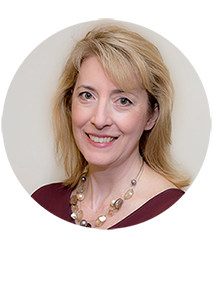 Amy brings to Secure Our City her 20+ years of combined experience in problem solving with people and program management. She has lead initiatives full cycle, from definition and planning through to completion, and is highly effective at prioritizing and optimizing multiple programs in an entrepreneurial environment. In various roles, Amy has honed her ability to assess and track project status and milestones, provide quality assurance, meet deliverables and manage risk. She has earned a reputation for her savvy client-relationship abilities.

Her degrees include a bachelor’s in communications from the University of Massachusetts at Amherst, and an MBA in marketing from Bentley University.

Amy has coached youth soccer and lacrosse and now enjoys being on the sidelines watching her kids play sports. She is an avid runner, plays tennis and is learning golf. When time permits, Amy volunteers at a senior center. 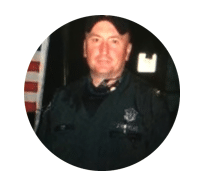 Michael joined as Chairman of the Board for Secure Our City in July 2019. Michael previously served as a Major Deputy Division at the MA state Police where he led over 200 State Police detectives assigned to ten different units. After his tenure, Michael served as the Director of Public Safety at Tufts Medical Center. In this role, Michael led the command of seventy sworn and non-sworn public safety personnel. He was also responsible for the safety and security of over 5,000 employees, patients, staff, family and visitors of the medical center.